The Warwick Online MBA leads the list, which also includes some new schools

The Financial Times has released the 2021 edition of its Online MBA Ranking. For the fourth time in a row, the Distance Learning MBA from the UK's Warwick Business School leads the ranking. It's followed by the Global Online MBA offered by IE Business School, which has retained the runner-up spot for four years in a row.

Regardless of the top two positions, the ranking has changed somewhat, due to the addition of some new entrants in the table. The Global Online MBA, offered by the UK's Imperial College Business School, is the highest-ranked new entrant in position number three. It's followed by the Online MBA offered by UNC's Kenan-Flagler Business School and then Indiana University's Kelley School of Business, which were also ranked in the fourth and fifth, respectively, last year.

The University of Utah's MBA Online is another new entrant, in position number 13.

A total of 30 schools competed for the 15 spots in this ranking. To be considered for this ranking, a school's Online MBA must have run for at least four years and must be accredited by AACSB or EQUIS. 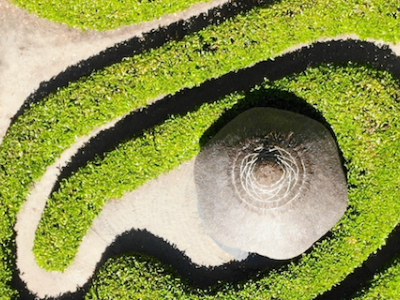 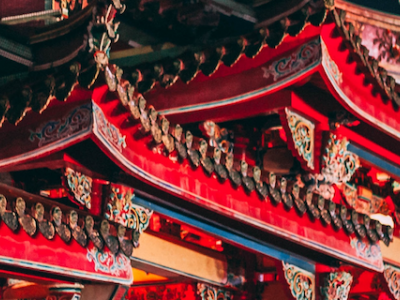 Why Asia Pacific is a Rising Force in Online MBAs 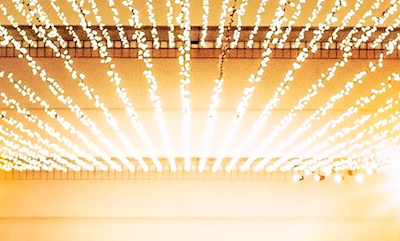 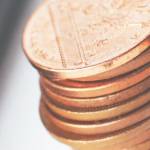 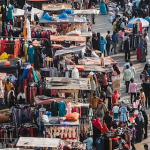 Top 10 Online MBAs in Emerging Markets
The MBA degree may have been established in the USA, the world’s bigge... 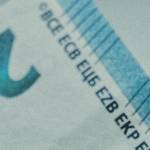 Top 10 Budget Online MBA Programs in Europe
Even amid massive uncertainty in the coronavirus pandemic, many Online... 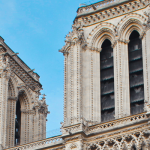 Top 10 Online MBA Programs in Europe
Europe has a strong reputation when it comes to digital degrees. See t... 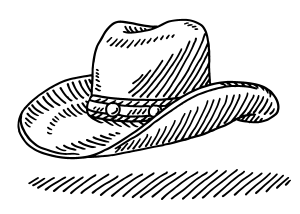 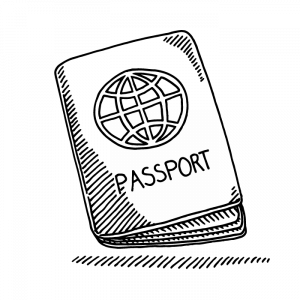